Ghaith's journey started in childhood with martial arts, followed by sports science university, resulting in a diploma in teaching physical education. He then started giving lessons as a sports instructor in various schools in Tunis. He started to take an interest in yoga and met an Indian yoga teacher, with whom he had philosophical debates about the connection of body and mind in physical activity. From there, he adhered completely to the vision and message of yoga and enrolled in a yoga teacher course with the Indian embassy in Tunis. He started giving lessons and participated in various yoga-themed events here and there in the city and yoga retreats on the Island of Djerba. After attending various festivals in Europe and having discovered more yoga styles, Mother India was calling. A 10-day Vipassana meditation opened new horizons. He began ashtanga vinyasa teacher training in Rishikesh. Since every life starts in the mother’s womb, Goa offered an additional dive into prenatal yin yoga. Back under the sunny skies of Tunis, many new opportunities opened their doors. He gave prenatal, parent-child classes, hatha, vinyasa, but above all, ashtanga became his favorite. In 2020 he moved to Luxembourg to continue his studies with a master in Exercise and Sport Science. He is thrilled to share his sunny, zen vibes in Luxembourg with you at Kula Yoga Festival.

Ashtanga yoga is a dynamic, flowing style that connects the movement of the body with the breath.
The Ashtanga vinyasa yoga Primary Series is called Yoga Chikitsa (the translation literally is yoga therapy, because of the cleansing and toning effect it has on both body and mind).
The ashtanga vinyasa yoga starts with an opening mantra and 7 ujjayi breaths, then 5 sun salutations A and 5 sun salutations B, continues with a standing sequence, followed by a set of seated postures connected with a vinyasa (flow) and a finishing sequence. The class ends with a relaxation and a closing mantra. 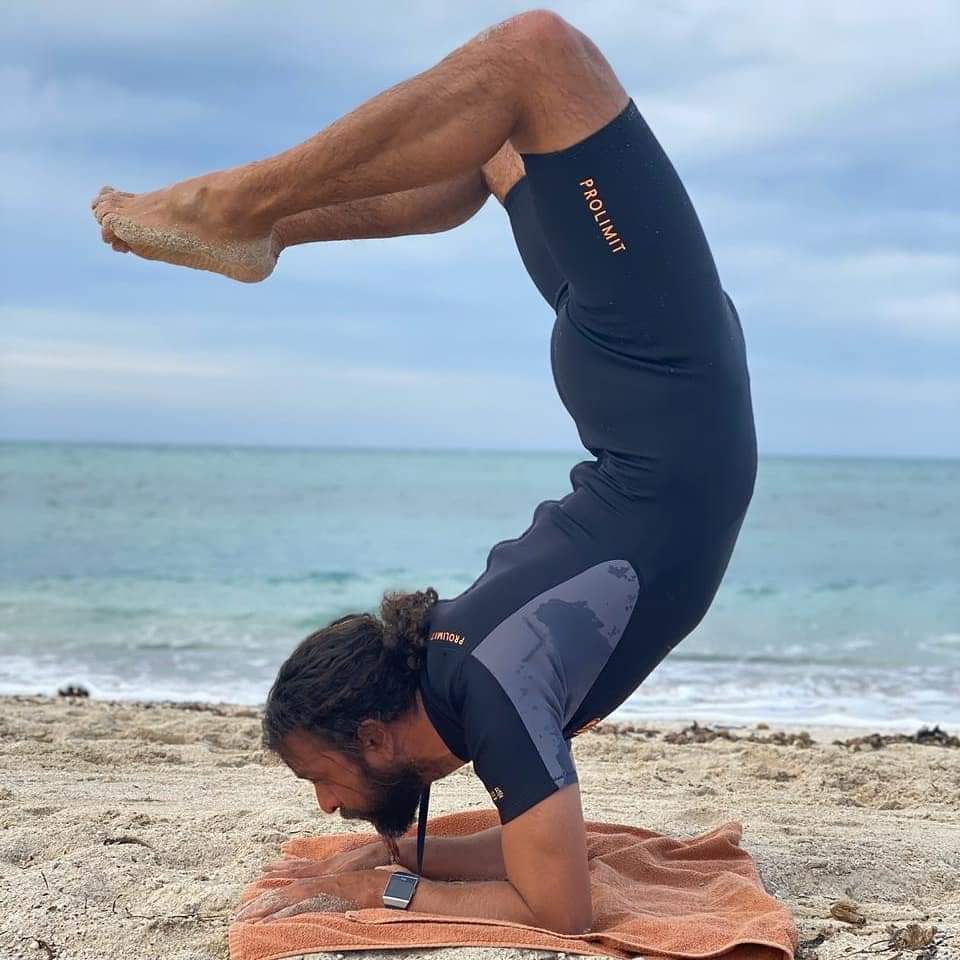