Jennifer Ann is an Award Winning, Meditative Singer Song Writer from Holland/USA with her roots in mantra and medicine music. Her voice is soulful and warm and her fans describe it as a mother's embrace. She has a background in Kundalini Yoga (2011), Children Yoga (2013) Traditional Yoga and Yoga therapy (2014) and many shamanic teachings from different tribes around the world (since 2009).

With her search for the medicine and healing powers within music. She follows the traditions of mantra chanting and tribal ceremonial music. This is the groundwork for her original songs that she is now birthing into the world. These new songs are a fusion of tribal music and folk/singer-songwriter blended together as prayers for a better world.
In 2014 Jennifer Ann released her first album, which was received well in Holland and reviewed by the Dutch Yoga Magazine. Her second album in 2015 was already shifting towards writing original songs. In that same year, she was invited to speak about how “Music = Medicine” at Tedx Friesland (The Netherlands) that year she also finished her music degree from the University of Groningen (The Netherlands).

In 2018 she released her album Urban Shamanism. Which touches upon the topic of bringing shamanism and ancient teachings back into the city. Two songs of this album have won a "Peace Song Award" in the USA. In the jury of the Peace Song Awards, are o.a Steward Copeland of “The Police” and Peter Yarrow of “Peter, Paul & Mary”. More info: www.globalpeacesongawards.org
​
At the moment Jennifer Ann is in the studio recording her new album: We Are The Ancestors. (2021) In these songs she is calling upon all children of the earth to reconnect to the source they have come from. She believes we all have a mission and now is the time to live it out.
Aa 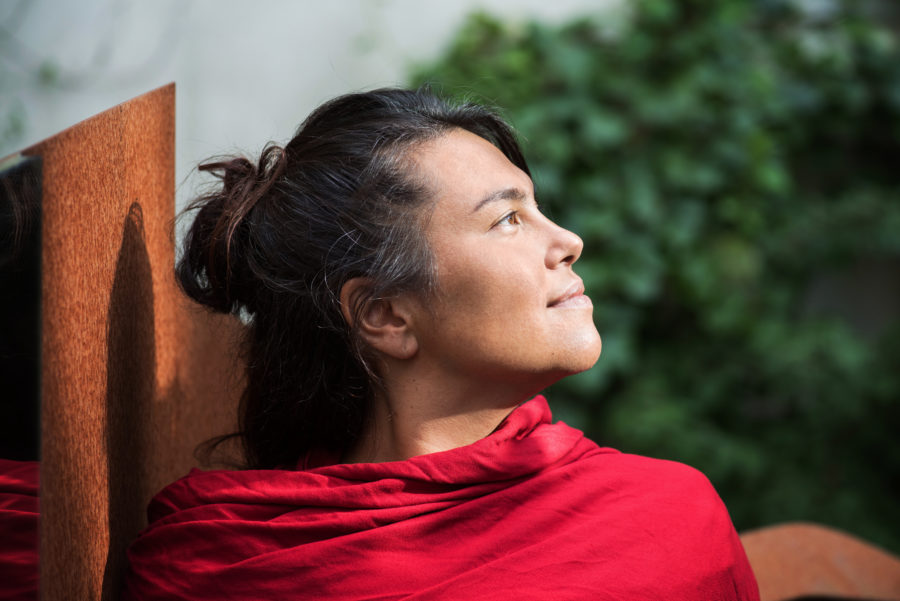 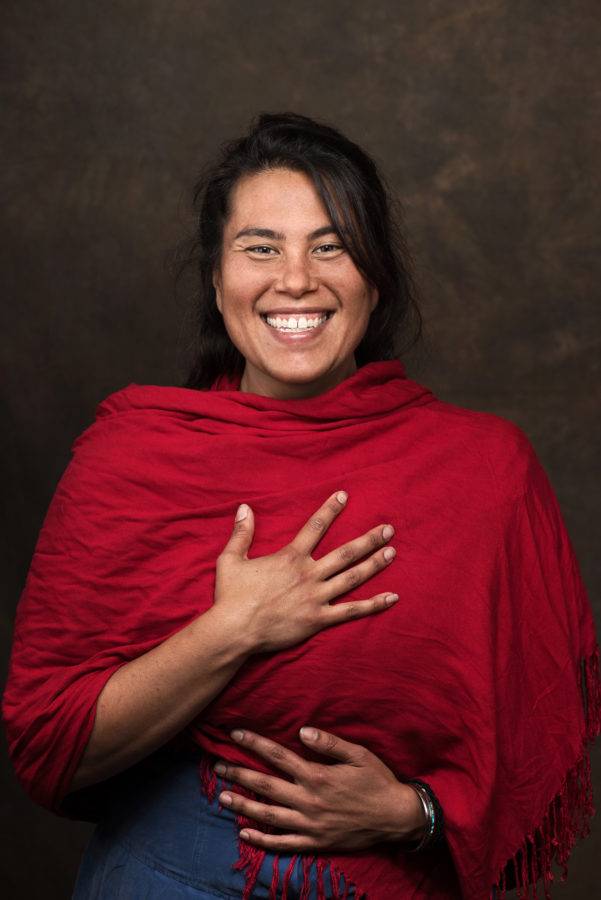